*Politicians are the only humans who aren’t embarrassed to be caught in a complete, bald-faced lie. Apparently practice does wonders for a person’s dishonesty.

*As much as men hate the differences that women have, which make them hard to comprehend at times, unless he’s gay, he will tolerate those things of necessity, eager to have what he needs from her. The wise woman makes that pay handsomely.

Power does not corrupt men; but fools, if they get into a position of power, corrupt power. 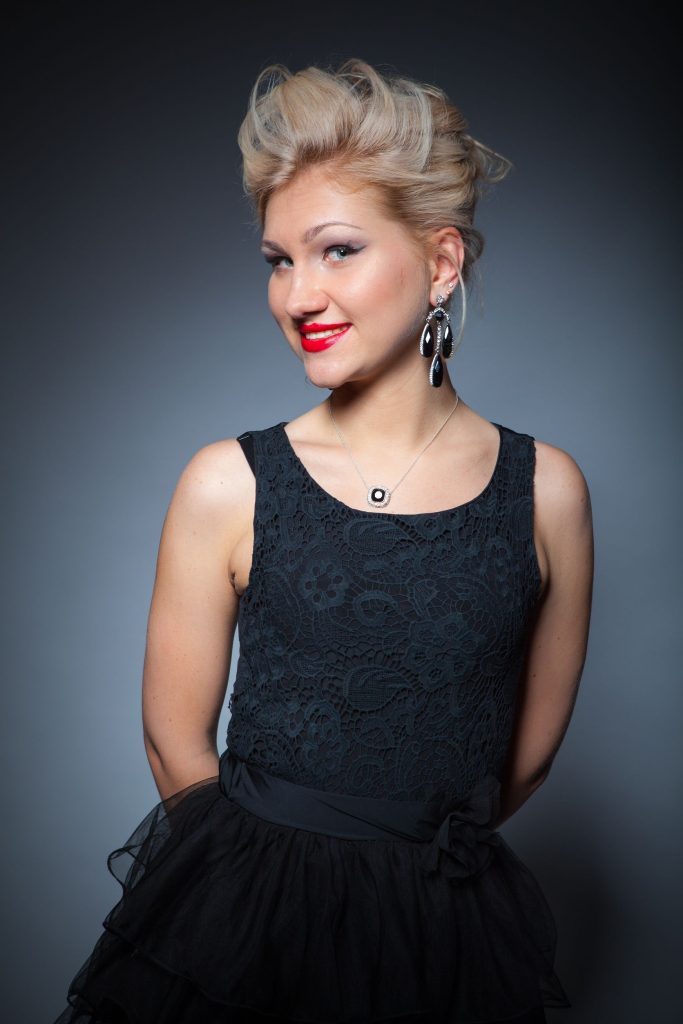 I feel sorry for any female who hasn’t learned the art of smiling and thus making herself inviting. It isn’t beauty that makes a female desirable; the sexiest girl I ever met was plain, skinny and had tiny boobs, but she was the sexiest tart I’ve ever met, 100% female, 100% able to make a man beg…and a smile that would make the sun look dim.

*Far too many people lose their ability to love as they age. Children have a limitless capacity when young, but that goes away as time passes. But understand this, blaming others for your lose of it is underhanded and dishonest. You alone have the ability to keep this ability alive and thriving.

*Consider this: When a female blushes at the hearing of a suggestive comment, never lose sight of the fact that if she was completely innocent, she’d have no idea what was being talked about, and thus wouldn’t blush at all.

It is easy to be tolerant of the principles of others if you have none of your own. 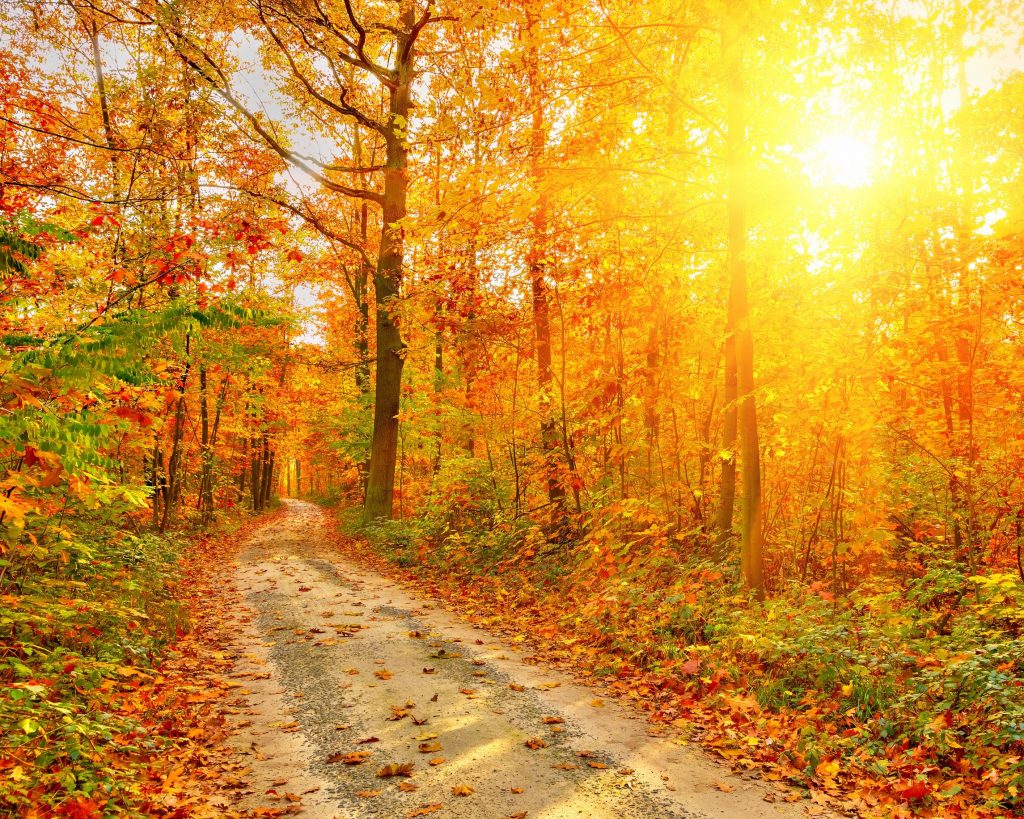 Easier than remembering a person’s heroism or decency, we remember their faults and failings, their wicked doings and shortcomings, even if most of them are false and evil gossip.

*The guilty person will never accept that another might be less guilty than themselves. Pray that you never have one of these on a jury deciding your fate!

*You may think a dog is a better companion than the opposite sex but I’ve yet to have a woman chew up my furniture, or poop on my carpet.

All the things I really like to do are either immoral, illegal or fattening. 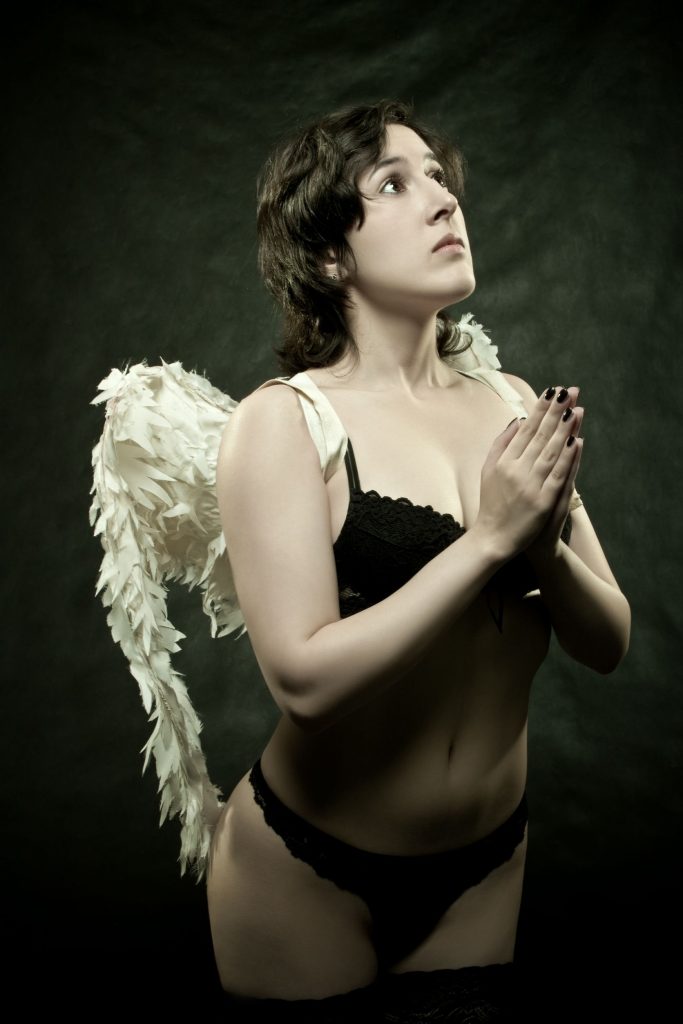 Many are willing to act angelic in hopes of gaining passage to the divine realm. They judge acting to be less strenuous than actually resisting evil temptation.

*The small minded person is said to not be inclined to apologize when they do or say something stupid. But they also aren’t likely to say I love you any better.

*We’re told that having too much money is likely to ruin us, but I’ve never had enough to see if that’s true or not. I will admit I’d like a chance to find out!

When your friends begin to flatter you on how young you look, it’s a sure sign you’re getting old.

* Don’t beat yourself up if you make a mistake. Sometimes, after time has passed, you’ll discover that it wasn’t actually a mistake at all.

*Don’t expect miracles unless you’re willing to help produce one.

Weed: A plant whose virtues we have not yet discovered. 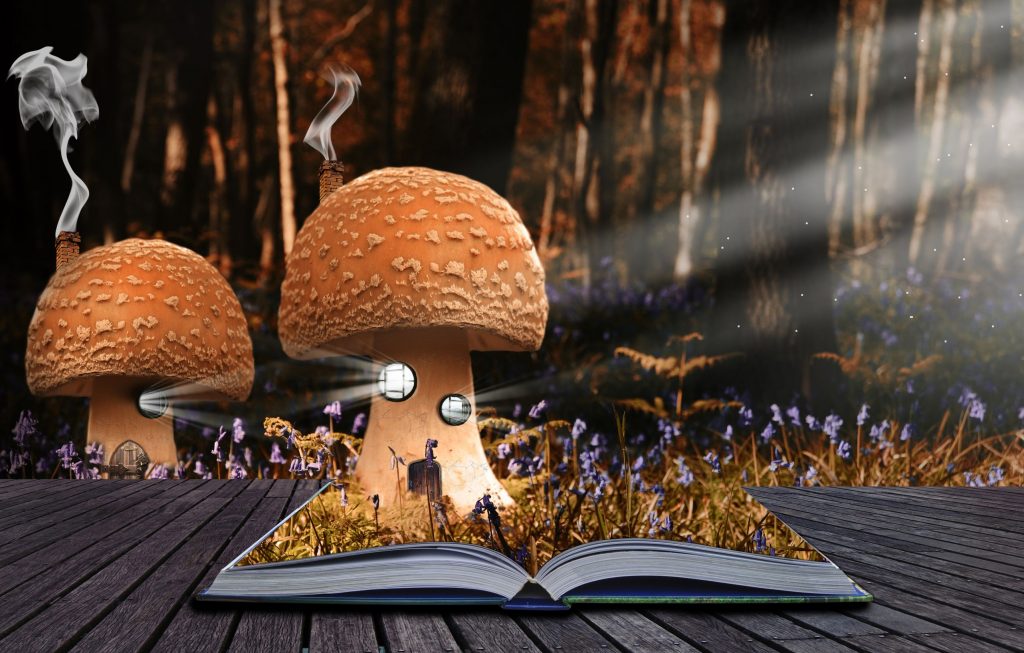 You will find more magic bursting forth from the pages of books than in enchanted forests.

*You’re embarrassed to fart in public but have not the least hesitation to lie and lie big to a hundred others. Have you ever considered that you might be a better person if the opposite was true?

*Nothing will ruin a young girl as much as treating her like a princess.  A bit of pretend at being a princess is fine, but make her clean the toilet afterward, so she stays grounded.

A satirist is a man who discovers unpleasant things about himself and then says them about other people.