* I frankly have no idea how anyone who grows up with an opposite sex sibling is ever persuaded to marry! You’d think they’d have much less optimism and a lot better grasp of what they’re in for, than most seem to exhibit at the very least.

The darkest hour of any man’s life is when he sits down to plan how to get money without earning it. 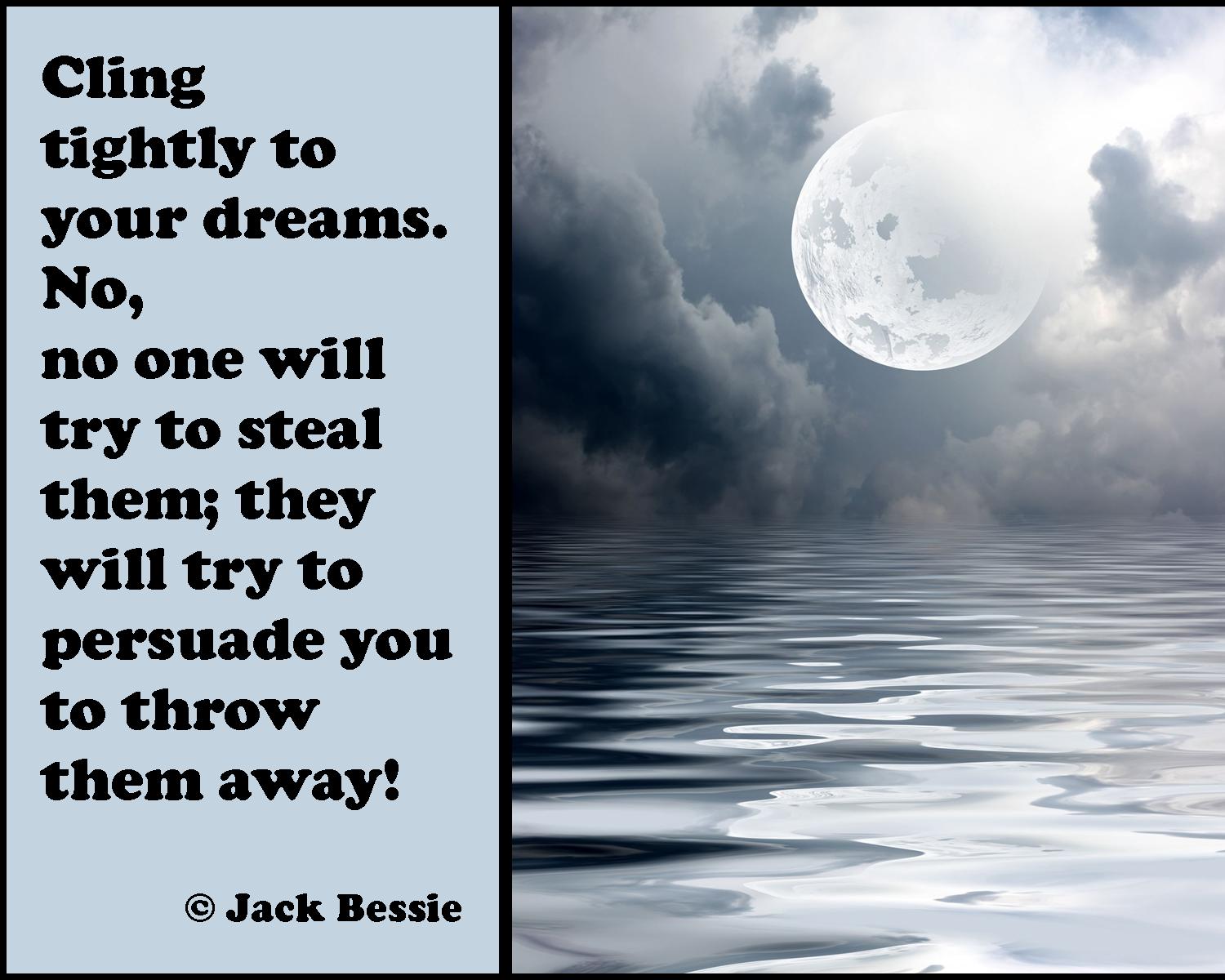