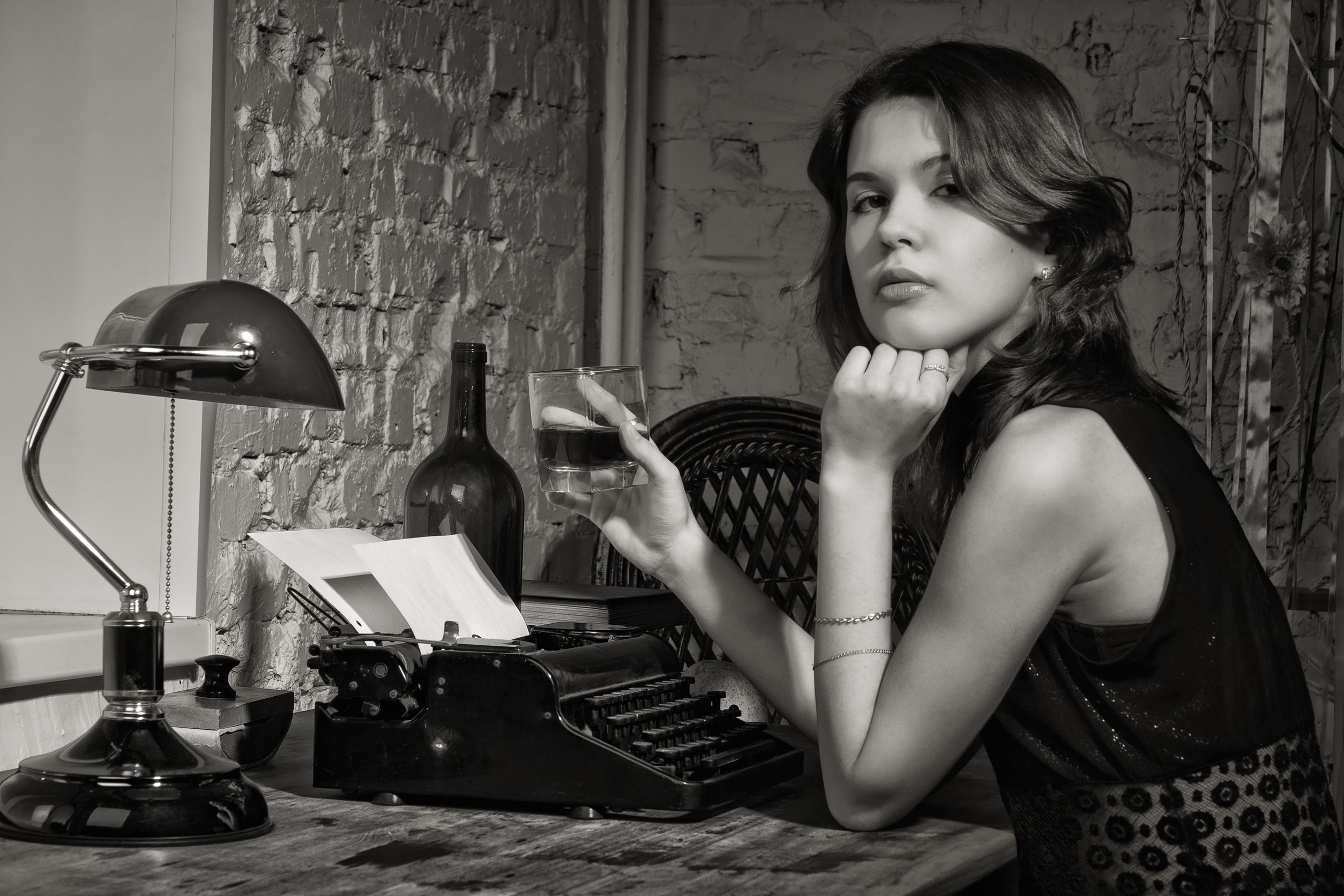 I’m reasonably sure few men would aspire to being a writer of romance novels, and likely even less would admit to it if they did! Naturally, as someone who’s written almost a dozen of them in the last five years, I get asked all the time, “How’d you end up writing romance?”

Naturally, no one wants me to just shrug and wave my arms helplessly around; they expect an answer. Especially women. Men seem to never ask this, likely afraid whatever causes this might be catching! I admit, it is a reasonable question, but it’s been a lot harder to answer than even I think it should be.

First, I never set out to write romance. My first novel was a crime/detective, mystery/thriller of sorts. The fact that the detective had his young wife murdered by a hoodlum years before, and was still scarred, the fact that he fell for the widow of another man, the victim of the evil genius he was pursuing, seemed to me to be just a necessary part of the character’s fabric of existence. Still, all the women who read it commented about what a great love story it was, imbedded in the nasty crime stuff! Hmmmmmm. Really?

My second novel was Disobedient Tribesman, a story, the first of a three book saga, telling a long and convoluted story set in a Mayan village 1000 years ago. It’s a story about two teens, who violate their tribes taboos, lusting for each other, with lots of wicked consequences. I thought I was telling a cautionary tale about the old, be careful what you wish for adage, but I ended up sort of with Romeo and Juliette set in Mayan times!

Third novel: Failure of Judgment, wherein a snobby, elitist, east coast Jewish woman lawyer gets abducted and raped by a hillbilly convict she’s helped free from prison. He makes her confront her own failings, as a wife, woman, lawyer, and human, before killing himself. He also leaves her pregnant, and about half in love with him. It was about this point that I started to suspect that I was actually writing a romance novel! A lesser man would have been embarrassed, but look, my study is painted lilac, for God’s sake. I’m not insecure about my sexual orientation, (Crazy for women, and with a wife, ex-wife and six daughters, I might just be plain crazy!) that’s for sure.

When I finally realized that my first six novels were either pure romance, or some version of it, I gave up declaring that I was a novelist only, and began declaring that I write romance, in one form or another. Of my first ten novels, other than the detective one…maybe…one was a teen novel, (The Shaman’s Calling…and it’s got romance in it too), all of them are chick lit/romance, romance/eroticism, historical romance, shape-changer/romance, religious/romance, after the apocalypse/romance…well, you get the picture. I have plots for 50+ more novels, and most are romance, except for a couple of sci-fi ones, and another six detective ones. Of course, I’ve got a couple of sci-fi/fantasy/romance ones in there too, and a couple of others that have romance and God knows what else!

Where do I get all these crazy ideas, you wonder? Most are from dreams! And I have some amazingly interesting dreams! The others just sort of appear, usually triggered by someone’s chance comment. Once I start thinking about something, a plot always seems to appear! Honestly, it’s a lot of fun. Considering that I’m almost finished with two books worth of short stories, and I’ve written about nine books worth of humor and insight pieces, you can guess that I’m not lacking for ideas, or things to write about!

Still, I love writing romance! It gives me the best opportunity to explore my character’s emotions and relationships. Considering that I studied psych in college, you shouldn’t be all that shocked that the inner workings of people, and especially how men and women relate, would interest me. My six daughters, and their craziness, dating, relationships, marriages and divorces haven’t hurt either!

Still, in the end, a writer has to use their own experience, joys and pains to create something that will touch and move others. I’ve been blessed with much of both the good and the bad, and use it shamelessly to create believable characters, that hopefully will make people laugh and cry. I find that women like to see the guilty party, the cad, the womanizer, the evil person, punished for their wickedness, and the deserving one come out on top in the end. It’s not the way real life is many times, but dear God, who reads to suffer through more of real life?! I never want my readers to put down one of my books, without a smile on their face, or tears of satisfaction and joy on their cheeks. From what my fans tell me, I’m doing pretty good at that! Maybe that’s why I keep writing romance?

Thanks to all you lovely gals for putting up with me!