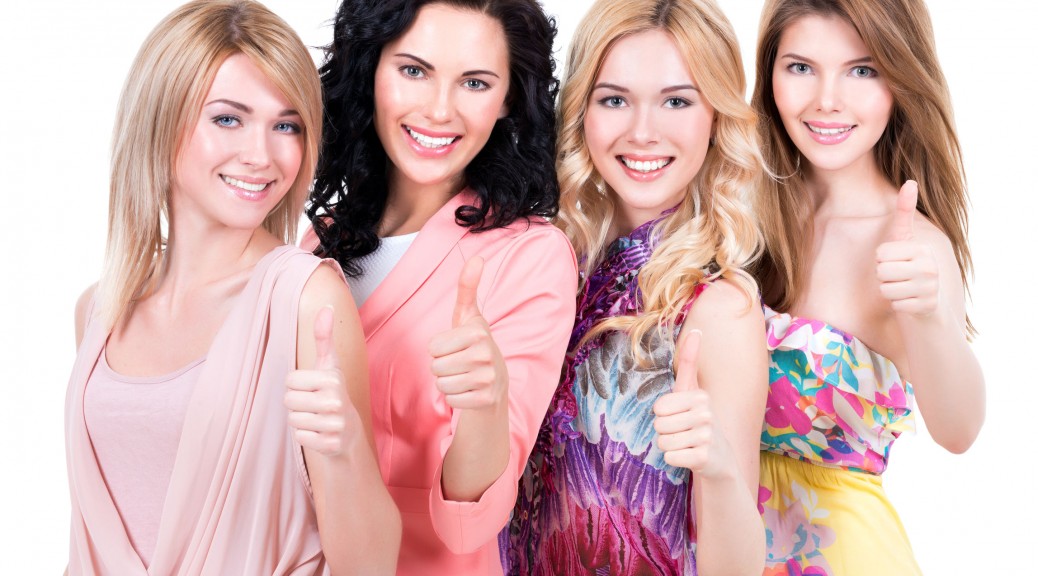 I’ve written most of my novels primarily for women. Some are chick lit, some romance. All are different in some fashion, but they have certain similarities. I put my female protagonists through some wickedly embarrassing, difficult, morally challenging, and transformative experiences. They may get raped, abducted, have to watch helplessly as a person they loves perishes, find themselves unjustly tossed in jail, and be forced to confront their own impending demise. But guess what? They may be outraged, shocked, offended, or terrified, but they grow, and triumph, more or less. My female characters may be victimized at times, but they are never victims!

Why is that, you might wonder? Partly, it’s the nature of the stories I’m telling, but honestly, its mostly due to one simple and over riding fact; I adore women! Oh sure, you snicker, having heard that line a dozen times or more. But bear with me, and I’ll tell you why it’s true in my case.

It started in elementary school. I was fascinated by girls, having had little close contact with them prior to school. I grew up in an ocean of corn, for God’s sake, with an annoying brother and no sister. Other than one girl cousin, whom I saw a time or two each year, there was a serious deficit of girl in my preschool years. I had my first “girlfriend” in the second grade, a cute blond with pigtails. She broke my heart, but I didn’t lose my fascination.

Junior high and high school were nightmares for me, as I was an incredibly shy child, who became an incredibly shy adolescent. The girls just changed from being cute, to being lusciously sexy and adorable. They smelled a lot sexier too! Naturally, since I went from being a shy child to being a shy nerd, my social life was pathetic! Still, I adored the maturing young ladies.

I got over my shyness in college, torturing myself into being able to do public speaking, and being involved, which let me get close to the ladies! Finally! Oh, I learned a lot, about how wickedly nasty and gross a cute girl can really be. Still, I never lost my fascination. I discovered that I had a wide latitude for what sort of females I liked, preferring the “voluptuous” (chubby), to the skinny ones. Especially if they had a brain!

As you might expect, I eventually met and married my first wife. Even after a terrible marriage, a bitter divorce, a nasty custody fight, I turned around and remarried. I still liked women! (Been married 34 years…the ex is looking for husband number 7. Honest, I’m trying not to gloat!)

I’m still girl crazy! I raised six daughters, some of whom drove me crazy for real! If I’d had a sister, maybe I’d be a different man, and wouldn’t have inflicted that on myself. Still, every time I see a cute girl, a toddler, ten year old, teen, twenty, thirty, forty year old female, I still feel that urge to hug them.

My brother is partly to blame, for me raising six girls. He had two cute ones while I was in high school, and they adored me. The feeling was mutual! The youngest one died at twenty six from leukemia, leaving three young kids. Burying her was a chore, but life goes on. You remember the love, or you don’t make it.

Oh, don’t imagine for a moment that no woman has ever crapped on me, or broken my heart. Lots did, but I didn’t waste my life in bitterness…I was eager to find a new one, and hopefully a better one! That’s what a man does, when he treasures and loves women! We weren’t intended by God to be alone, that’s for sure. If my ex didn’t make me turn gay, and give up on women, nothing can!

I hope this gives you some insight about my craziness. Not a lot of men would try to write romance or chick lit, but I see myself as a story teller. I studied psych in college, so the why of people, especially their relationships, intrigues me. Being in love with women, I suppose it follows that my stories have women in them, and are about them! If you haven’t read any of my books, give a few a try. Just keep your tissues handy, and try not to call me too many wicked names when I outrage your sensibilities. I admit, I can be marvelously politically incorrect at times! I’m only telling stories, and trying to make you feel some things. Women do like emotion, don’t they?

(P.S., the only bad tears are the ones you refuse to cry!)