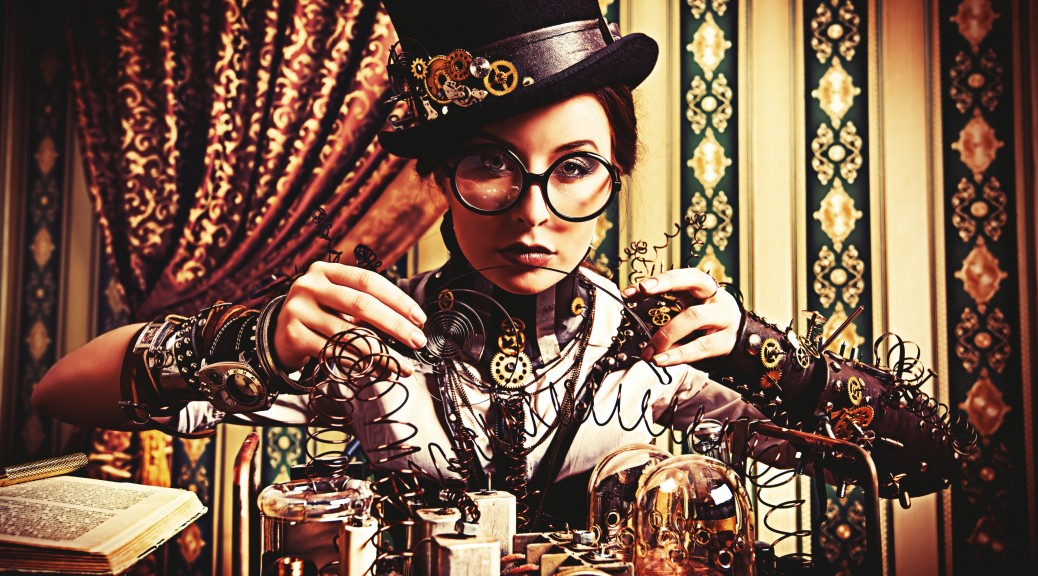 From the book, A Just God Would Punish That!  Jack’s book on teens

Chores? Do I look like a maid to you?

Well certainly, you want your teens to do some chores! How else do you imagine that they might develop some vestige of a work ethic! Besides, since they make ninety percent of the mess in a house, isn’t it fair to expect them to deal with at least a small part of it? You do stand up, right?

Sorry, I’m not trying to be mean, it’s just…well this is a sore subject with me! Now I know what a trash spewing slob the normal teen is. If you don’t believe me, just be waiting at the door when they get home from school. Like a snail, they’ll leave a trail of slime, or actually a continuous line of shoes, coats, backpacks, clothes, socks…by the time they’ve gone twenty feet, you’ll be positive they have to be naked!

Where does the returning teen go, when they come home? Usually the john, because the average teen would rather die than use the school restroom, especial to poop. This room gets hosed first, and you’ll always discover toilet paper on the floor, along with a towel that looks like they used it to change oil in the car. Now they just got home, for God’s sake, so where did the filth come from? You probably don’t want to know.

They next hit the kitchen, much like Genghis Kahn and his hordes, turning a pristine space into a health department reject in mere minutes. Apparently, teens like to move leftovers from one container to another randomly, or perhaps for occult purposes; they’ll use ten things to warm up one cup of mac and cheese, and go through six glasses to boot.

You’ve seen what they do to a bathroom while taking a shower? I could kill three people and dismember them and make less of a mess! Our girls were the worst, and we actually had one bathroom that was girls only just because the boys were too grossed out to share with them! Honestly, I can’t blame the guys!

Now, being the cause of so much dirt, filth and work, you’d expect them to be resigned to the inevitable necessity of having to help clean their messes up, right? Were you really born yesterday? I’d bet you good money that you couldn’t even guess within a hundred how many times I pointed out messes to our teens, and was told, “So? What am I supposed to do about it?”

Now I’ll be big and admit that it’s a miracle any of my kids still have a butt to sit on, considering how many times I was told something that annoying and stupid. We assigned chores, and rotated them every week, so someone wouldn’t be tempted to crap behind the couch, expecting the sibling who was doing that chore to have to be stuck cleaning their mess!

We spent a zillion hours trying to monitor if they were all doing what they were supposed to do. Frankly, after about the four hundredth time of having people whine, when they moved to a new chore, and carped about how terrible the previous person had done the job, not wanting to do an extra crumbs worth of work, to cover for their lazy, weasel like sibling, I went looking for a solution.

Now it took a while. I tried letting the new person beat the previous ones butt, if the chore wasn’t done properly when we changed, but that drove my health care co-pays through the roof! I finally decided that whenever a chore wasn’t done properly, the guilty party had to forfeit their allowance to the new person. Now, since we only had one son with a fiendishly obsessive urge to clean, he ended up getting everyone’s allowance!

Of course, they tried all sorts of ways to persuade me to make their lives easier, but that’s not what parents are put on earth for, at least the way I see it. One daughter suggested we use everyone’s allowance and hire a maid. I had to inform her that at what I hand out as an allowance, we couldn’t even hire an illegal. And I guarantee you, no self respecting illegal alien would have cleaned up after my teens. They’d go back home first, and I can’t blame them! Honestly, I wish I’d gone to Mexico too, rather than put up with my teens, at least some days. I know, we all have regrets.

Nothing can make a parent want to beat a teenager any faster than hearing a comment that indicates the teen was not even listening to what they were saying! Were you talking to me? What…did you say something? or even a mumbled Uhhhhh? will send you ballistic, won’t it?

If you have to go through the motions of sounding like you care, explaining why you’re grounding them until they turn eighteen, shouldn’t they be as obligated to sit quietly, and politely listen? Well, if you really wanted politeness, you’d never have had kids, would you?!

Now I’ve studied this in great depth, as you might imagine any crazy man who’s raised eleven teens might, in a desperate attempt to preserve a small amount of sanity, and I found some interesting results.

For instance, one day I was haranguing one of the girls about her slovenly habit of leaving a mess in the bathroom when ever she took a shower. The room always looked like she had shampooed a yak in there, and maybe peed on the floor for good measure. She tossed her wet towels down, along with her dirty panties for good measure, and then disappeared. It was so nasty, even her sisters, who were all slobs too, whined constantly.

Anyway, I’d been talking for about five minutes, when I realized she had that blank look, which meant she’d zoned out completely. Oh, she was still mumbling, “Uh huh,” or “Ummm,” every thirty seconds, like she was listening, but I suspected otherwise.

I decided to experiment, and calmly said, “I think I’ll just pull your pants down and paddle your cute bare ass!” without changing my tone of voice. She merely said, “Ummm. Uh huh,” clearly having heard nothing. Next, I said, “Then I’m going to make you wash all the dishes by hand for six months.” You guessed it, “Uh huh,” was all she mumbled.

That was when I slipped in this; “I’m thinking of raising your allowance twenty dollars, and letting you sleep with your boyfriend.” Thank God I’d put my hands over my ears, as her excited shriek of, “Really?” at about one hundred and twenty decibels might have impaired my bad hearing even more. I’m sure my “NO!” was a tragic disappointment.

Now what this obviously proved is that teens have a very highly evolved selective hearing. They somehow filter out all the stuff they don’t want to hear, stuff that you want them to hear! I have no idea how this is done, but I suspect that if it’s genetically linked or passed down, they get it from the mom. God knows my wife and all the other women I’ve ever dated displayed an amazingly similar talent.

Now I’ve tried all sorts of strategies to overcome this annoying teen habit, with mixed results. I even made them write down what I said, and notarized it, then made them study it, and take a test on the material. Twelve hours later, they had no recollection that we’d ever discussed the subject.

I hear you, suggesting they have selective memory problems, and that may be true. I’ve had kids who couldn’t remember to zip up their pants, but can recall, word for word, the time when they were four when I said I might get them a dog or a special toy. Twenty years later, they all remember those things, but don’t remember me asking them to pick their shoes up from the middle of the floor five seconds ago.

As you’ve probably figured out, even beating them thoroughly doesn’t get them to listen to you. I’ve threatened to do some pretty wicked things to various ones of my teens, and nothing worked. I even had one ignore me, when I warned him to, “Watch out for the stairs.” You’d think falling down the stairs might make some impression, but when we got him scraped up, back upstairs and tended to, he moaned, “Why didn’t you tell me I was about to fall down the stairs!” all pathetic like.

Would you think I’m a bad parent if I told you I simply pushed him back down the stairs? Well, sorry.

Why are you so willing to denounce those who fall short on morals? Have you ever been seriously tempted to lie, cheat or steal? When was the last time someone cute and sexy put their hand on your butt, and suggested a bit of naughty fun?

It’s easy to be moral and uncorrupted when you’re alone, or on top of the mountain by yourself, but a lot harder when you actually are tempted by another! Face it, you like looking down on the others who have fallen short. But your superior feeling of righteousness is based on a lie! If you’ve never had to find the will to say no to the questionable offer, you’re merely kidding yourself about how moral you are. It’s the overcoming of temptation that makes you moral, not the lack of any wicked offers!

I argued about that with my Mother-in-law once, as she tried to make the case for eliminating all forms of gambling, prostitution, booze, and for making cheating a death penalty offense! She thought eliminating most forms of temptation would result in a moral renaissance! I eventually suggested that she was so angry about all the vices primarily because no one was making her any offers, and she felt left out, and lacking in fun too! People may hate temptation, but they miss it a lot more, apparently, if they aren’t experiencing any! They just don’t want anyone else to have the chance to give in if they can’t! You may think we’re pretty dubious and inclinded to wickedness now, but I’d bet good money that ninety percent of you would give in to something, if the money was enough, or the other party was cute enough!