Everybody gets annoyed by things. Usually, the cause is someone or something stupid.  Here’s a few of the things that drive me crazy. Make your own list for fun! 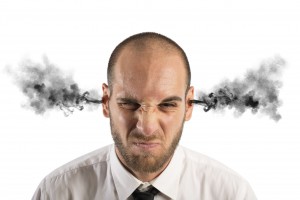